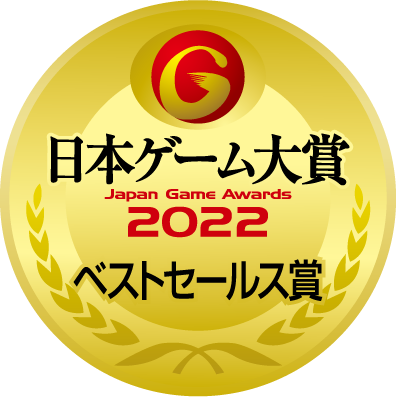 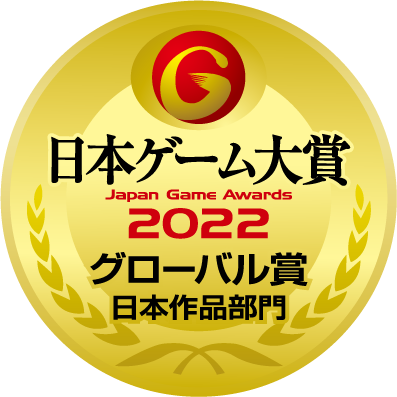 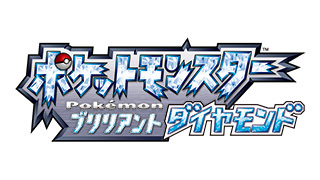 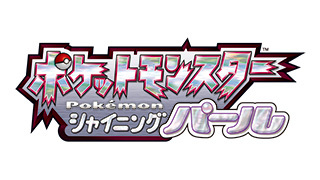 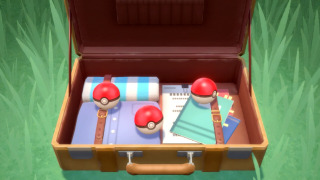 Reason for the Best Sales Award

This is a remake of “Pokémon Diamond and Pearl,” a smash-hit game in 2006.

Nostalgic and new adventures are unfolded in the “Sinnoh region” with many myths and rich nature.
Not only many fans who played “Pokémon Diamond and Pearl” but also children, who are totally new to “Pokémon” played this game.

Moreover, many parents and children play this game together. As a result, this game recorded the top sale during the target period and won the award.
The cumulative sales are 14.79 million from the sales release on November 19, 2021 to the end of June this year in the “world”.

The latest video game of “Pokémon” series, a very popular series throughout the world.

The joy of encountering with Pokémon, battles, exchanges, and raising attracted many fans not only in Japan but also in overseas markets, and the game gained many supports from them and won the award.

We aim at creating a situation that those who played the original game can make a new adventure with the memory of that time so that they can enjoy the experience in the original again. In addition, for people who makes an adventure in the game setting: An adventurer in the Sinnoh region will see many people and surprises everywhere he/she goes.

The essential joys of the series, that is, encountering with Pokémon, battles, exchanges, and raising remain the same. Not only those who have enjoyed a past game but also anyone that has not played the series before will enjoy the game. 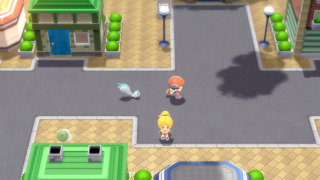 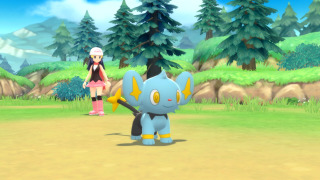 We are very glad that many people play this video game all over the world.
Especially, I was very pleased with the story: the generation playing “Pokémon Diamond and Pearl” has become parents and play with their children “Pokémon Brilliant Diamond & Pokémon Shining Pearl. Regardless of generation they enjoyed the game.
I don't have anything except for feelings of gratitude for many players through the world across all generations.
Thank you for your kindness.

We are so honored to receive the Global Award and Best Sales Award at the Japan Game Awards; we would like to sincerely thank players all over the world.

As we wanted to richly express the myth experience in the original as it is, we determined not to change the play feeling, a feeling of distance in walking, gym’s gimmick, and the script. Characters are two heads to blend in well with building sizes in the town. We tried so that original game players can make an adventure with the past memory while those who has never played the series and makes an adventure in the Sinnoh region can experience “Pokémon Diamond and Pearl” itself.

We do hope this game will be played not only by the players of the past game but also by those who have never played the “Pokémon.”

We are extremely grateful for ILCA, Inc., which developed the game with us, and all those concerned with the development.
Thank you.