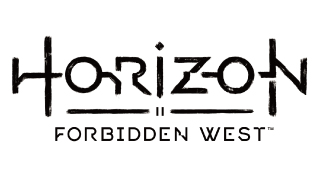 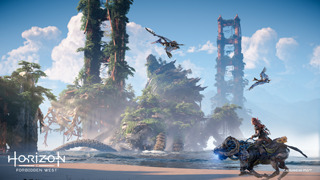 A sequel to “Horizon Zero Dawn,” a global megaseller.

The game takes place in the western United States 1000 years later when the civilization has collapsed due to an apocalypse event and machine creatures assume control in place of human beings.
The wide-open world with green forests, ruined towns, lofty mountains, and beautiful coasts on the Coast spreading.
This game has achieved further evolution than the predecessor: breathtaking visuals, a moving story, fierce battles with machine creatures that get stronger with new equipment and actions, encounter with new and impressive tribes.

In the general vote, voters said “a better game than the predecessor,” “All of the world view, the story, battles, graphics are the best.” That is why this game won the award.

The forbidden land where mysterious new threats are hidden - the western United States.
The magnificent story of Aloy starts in a very risky frontier.

The world continues to be ravaged by massive storms - the land is dying. Fearsome new mechanized creatures prowl boarders of the scattered remnants of humanity. Life on Earth is hurtling towards another extinction, and no one knows why.

Only Aloy can uncover the secrets behind Earth's imminent collapse and restore order and balance to the world. During the adventure, she must reunite with old friends, forge alliances with warring new factions and unravel the legacy of the ancient past – all the while trying to stay one step ahead of a seemingly undefeatable new enemy. 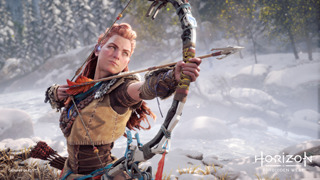 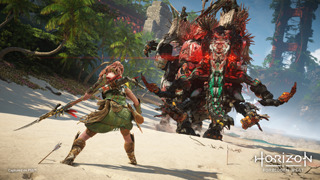 Thank you for selecting “Horizon Forbidden West” for the Award for Excellence.
We are so pleased to receive such an honorable award.

We would like to extend our heartfelt gratitude to all Japanese fans who have been supporting Aloy’s adventure since the previous game and enjoyed “Horizon Forbidden West.” Thank you!

- All members of Guerilla Team