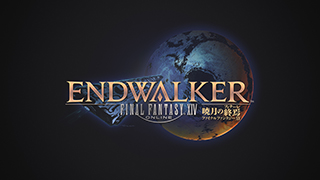 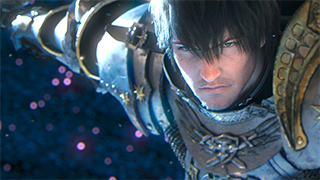 The adventure starts to find out a big secret from time immemorial and save the world.
This game is significantly updated: various new elements are added including new jobs “Sage” and “Reaper” and a playable race “Viera.”

The volume overwhelming for an online game, a massive story, high-quality graphics, and sense of immersion in the game attract support from many users who play the series for years. That is why this game won the award.

RPG “Final Fantasy XIV” takes place in a wide online world. A player can enjoy adventures with other players all over the world.

After customizing a character and entering the world as a protagonist of the story, a player sees the massive world view, attractive characters peculiar to the “Final Fantasy,” and strangers/adventurers. The game creates an infinite variety of play styles: not only the story and battles but also fishing in beautiful scenery and sometimes doing nothing but mahjong in an amusement park.

At the finale of the latest extended package “Final Fantasy XIV: Endwalker,” “Hydaelyn–Zodiark arc” concerning star and life, which has been told in the series, is concluded. The arc closed with a moving finale, and a new arc starts.

In addition, contents are expanded such as the “Contents Supporter” system, which enables a player to conquer a dungeon with an NPC party, and “Island Sanctuary,” where a player can fully enjoy the slow life! The game world is expanding. 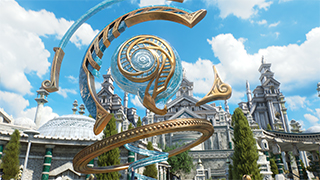 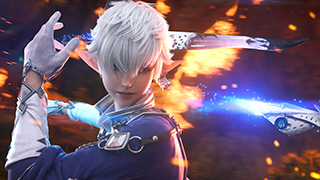 “Final Fantasy XIV: Endwalker” is the first compilation of “FFXIV” series including “old FFXIV” and finally closes the Hydaelyn and Zodiark chapter,
“FFXIV” made a tough start, but thanks to the great support of players, namely, light soldiers, we managed to hand down this story through “Realm Reborn.”

This game is a milestone. We really appreciate that we have received so many supports and heartwarming comments and won the award. Thank you very much indeed.
“FFXIV” has started a new adventure. We are making efforts to keep on delivering exciting game experiences for another decade.
Please keep on supporting us!

What? You haven’t played “FFXIV” yet?
Why not play a free trial?