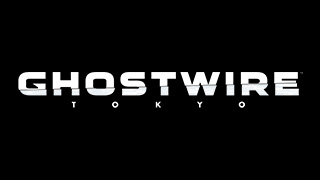 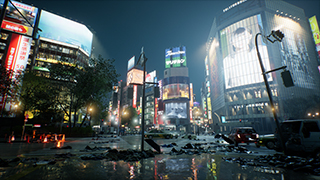 An action adventure in Tokyo, a city distorted by supernatural events.

Suddenly, Shibuya scramble crossing is surrounded by fog. On touching the fog, everyone disappears.
At the same time, supernatural existence “Marebito,” who visits from the hell, starts to walk around the town.

The player becomes the hero “Akito,” who is one of the last survivors, and cooperate with a mysterious soul that controls a part of his body and tackle supernatural threats to Tokyo

Ultramodern cityscape, traditional shrines and temples, and narrow back streets, where various ghosts and spirits are haunting and crowding. And Tokyo Tower, Shibuya scramble crossing, and other landmarks. They are depicted by the next-generation technology in surprising details and rendering

The game won the award because the brilliant storyline, breathtaking graphics, and unique world views attract get support from many players.

Game story:
People in Tokyo disappear in a moment due to a large-scale supernatural event triggered by a mysterious man in a Hannya mask. In the world of Ghostwire: Tokyo, a player encounters the unknown and reveals truth hidden behind a large-scale disappearance of people while cooperating with a mysterious avenge and mastering strong abilities. 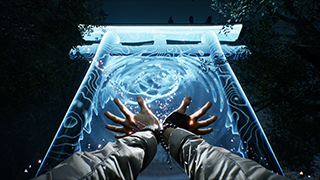 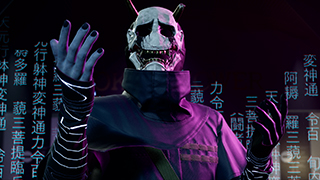 It’s a great honor to win Award for Excellence at the Japan Game Awards,

In addition, this work is a brand-new title, which shows we Tango Gameworks took the first step in a new genre.
We learned many mistakes and faced development discontinuity crises before the release. All that hard work paid off. Not only players enjoy this game but also, we won this award.

We Tango Gameworks will race ahead in creating memorable video games.
Thanks a lot.