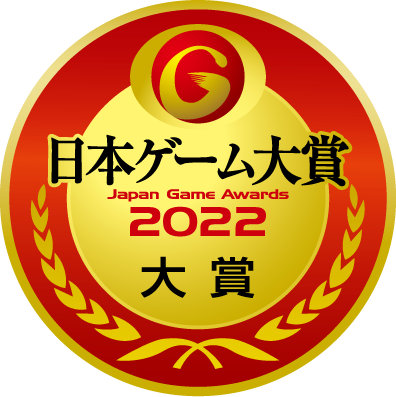 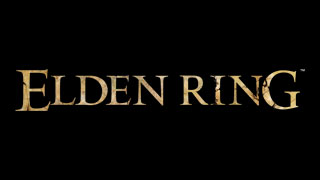 In this action RPG, players search unknown factors and threats in a serious dark fantasy world.

Elden Ring takes place in the “Lands Between” blessed by a golden tree.

One day, the “ Elden Ring” was shattered and demigod children, each of whom possess a shard of the Ring, were corrupted with its power and began warring over pieces of the Ring. Finally, the world fell apart.
In the game, the player character is a Tarnished, one of a group of exiles from the Lands Between. As one of the Tarnished, the player must follow the blessing, aim for the Land Between again to become the Elden Lord.

Open fields with various situations, and the big wide world with complicating and sterically created huge dungeons seamlessly interrelated.
After the search, a player feels the joy of finding unknown and overwhelming threats leading to higher sense of achievement.
A multiple layered story is told in fragments. An ensemble drama unfolds in the “Land Between” with a lot of mixed emotions.

This video game, featuring the dark fantasy world with overwhelming volume and quality, receives tremendous support from many users. In the general votes, enthusiastic fans say “It is no doubt this game is a masterpiece. Everything is awesome.

In this action RPG, a player searches unknown factors and threats in a serious dark fantasy world.

A player challenges demigods and searches for Elden Ring in the “Land Between.” 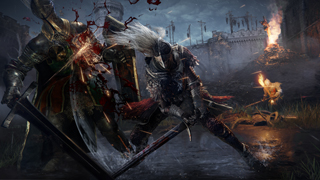 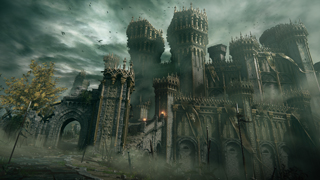 Our heartfelt thanks to this game’s players and supporters who vote for us. It is a tremendous honor.

Encouraged by this award, we are determined to develop games to offer more interesting and valuable ones to users.

All members of the “Elden Ring” Development Team