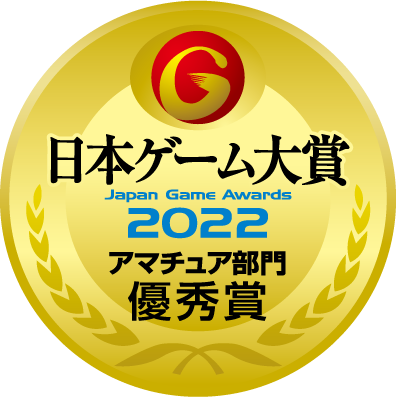 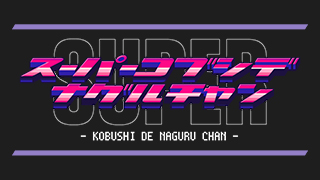 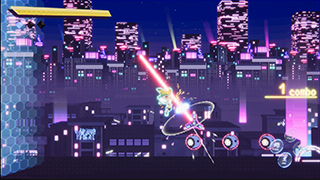 The system and the direction are exhilarating in any case. I was devoted to play the game.

Of all concepts, “Punch” and “Snap” are particularly impressive. In my opinion, the exhilaration in sweeping all enemies in this game is the greatest of all games thanks to the hit-stop direction.

A player becomes obsessed with how to connect combos and save skill stacking to use deathblow, recovery, and other skills, and where to use skills and found himself/herself repeating the game, looking for exhilaration. The enemy placement and stage gimmicks, which lead to the improvement of players’ understanding throughout the play and gameplay enhancement, greatly improve perfection.

In the side-scrolling action, it is difficult to combine “Maintaining Exhilaration” and “Devise How to Play.” This is well thought out and that the level design is good.

I hope the creators will engage in the video game creation, utilizing the experience and knowledge gained in this game development. Congratulation for the Award for Excellence!

An exhilarating action game where a player controls an angry girl born in a slum “Naguru-chan,” who punches and blows away security robots that block her way.

This game pays an attention to the “feel” of actions such as “Punch,” “Snap,” and “Blow Away.”

The key of conquer is how to punch as many enemies as possible, not just punching an enemy in front of her while fending off enemy’s attacks with her fist.
If she beats down many enemies and connects combos, she can accumulate power and exercise a strong deathblow.

Various action directions including the hit-stop direction in attacking enemies and the effect of distorting enemy characters in addition to the exhilaration in blowing off enemies,
Moreover, I feel creators’ commitment such as using the character design in the pixel art in the 3D world with glaring neon. 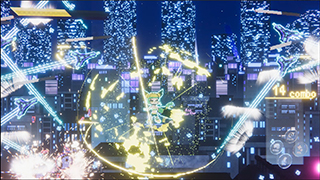 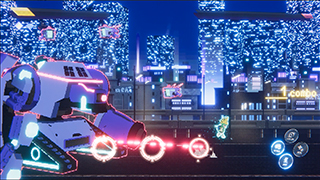